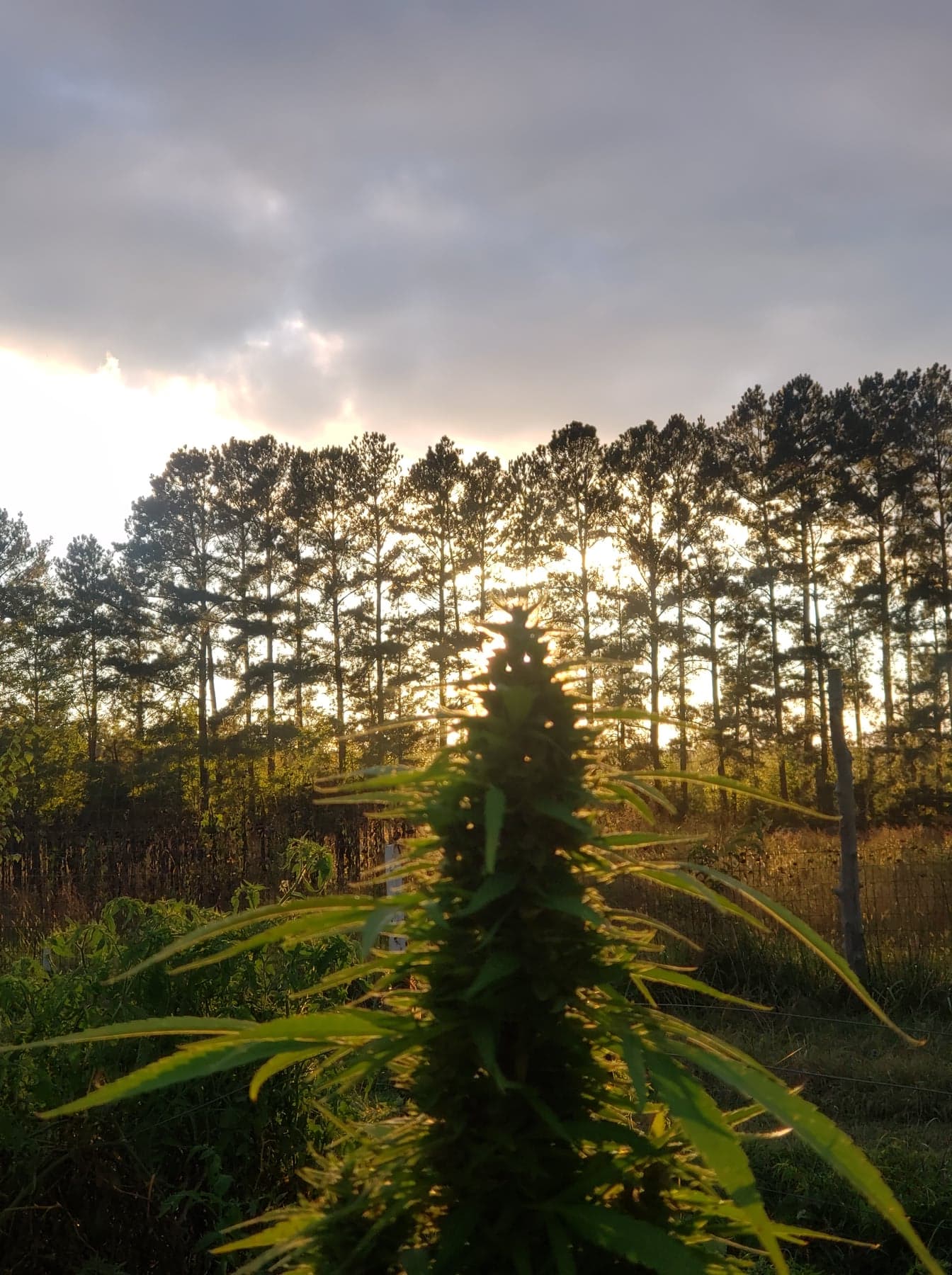 How we had a 90% reduction in Caterpillar Damage this season…

Last year we had caterpillar damage start the second week of august and spent up to 6 hours a day hand picking these little worms out of the buds until mid/late October. Loosing a large amount of our crop! This season we proactively made many changes starting in early April to mitigate the repopulation of the moths that create these pests. 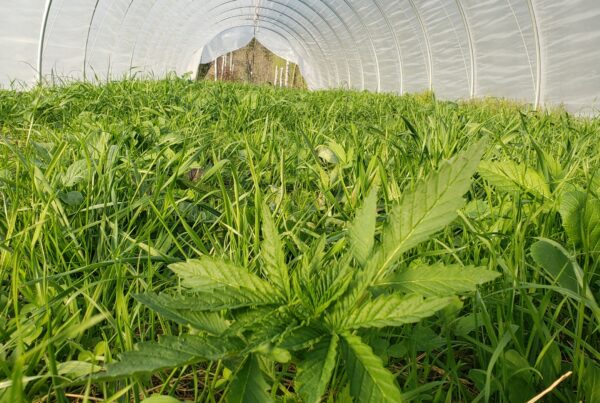 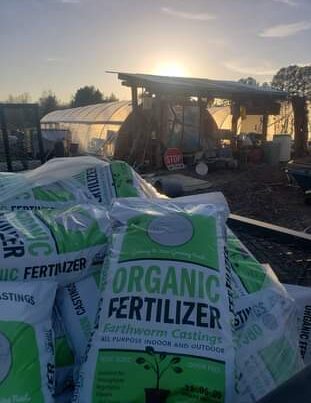 Who else loves the Black Gold? 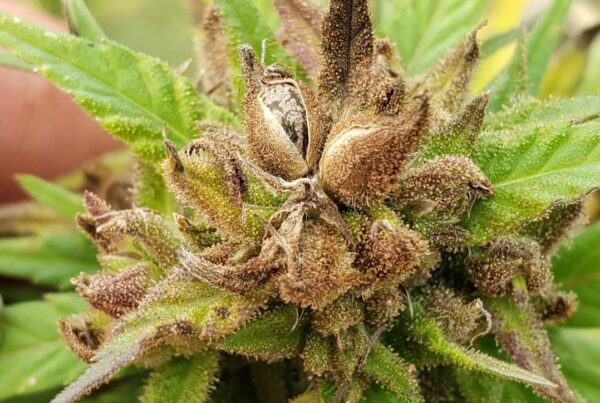 Making seed, How To, Test Results…